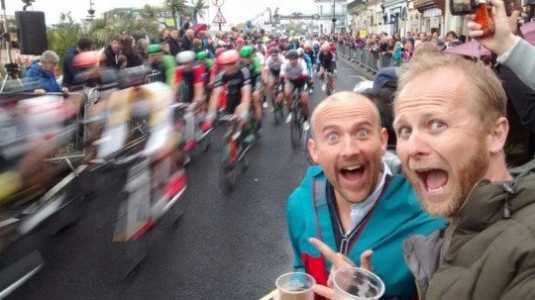 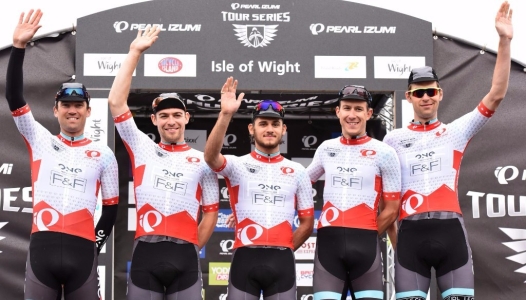 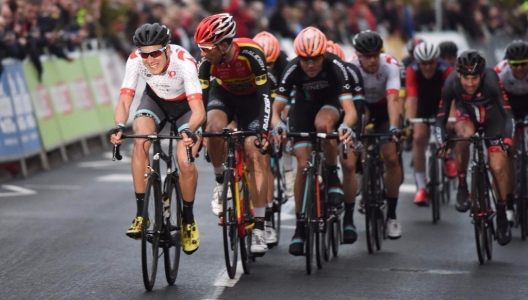 Last night the opening round of The 2015 Pearl Izumi Tour Series cycling took place in Ryde on our very own little island! A very excited Mark went to go and see how ridiculously fast they could all cycle up Union Street.

Olympic, World and Commonwealth Champions were among the line-up, and Team Wiggins made their debut.

Catch the highlights from last night on ITV4 tonight at 8pm.

To find out more about the series go to http://www.tourseries.co.uk