From this Autumn onwards, visitors to the Isle of Wight will be able to follow a new ‘Victoria’s Island’ Trail, and explore the monarch’s home – Osborne – where many of the events depicted in the new movie ‘Victoria & Abdul’ were filmed.

Osborne on the Isle of Wight, the seaside residence of Queen Victoria, was one of the key locations used in the filming of the movie, due to be released September 2017, directed by Stephen Frears and starring Dame Judi Dench and renowned Bollywood star Ali Fazal.

See if we have any rooms left – Book Now 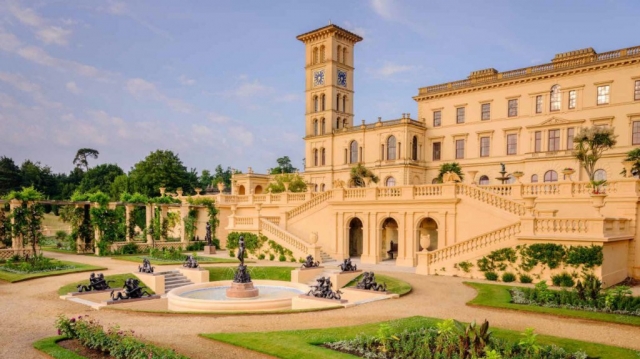 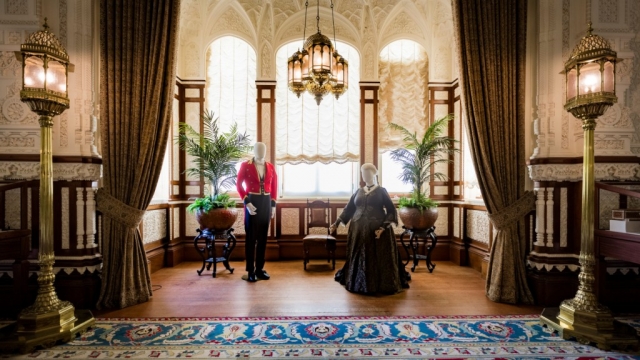 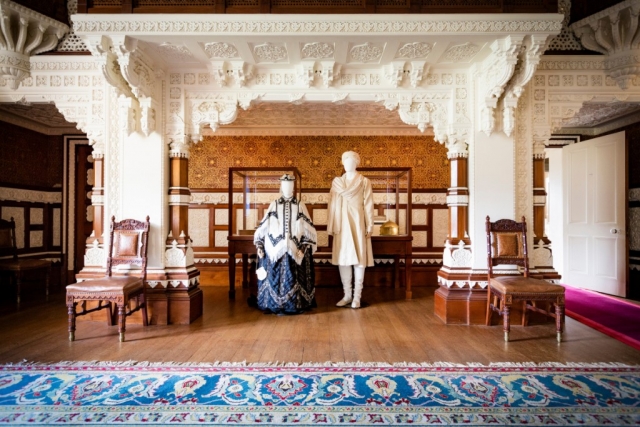 “It is impossible to imagine a prettier spot”

When Queen Victoria and Prince Albert chose the Isle of Wight as their favourite holiday spot in the 1840s, little did they know they’d be changing the destiny of a compact and stunningly beautiful Island for ever.

The creation of their family holiday home at Osborne brought a new status to the Isle of Wight. Not only was the Isle of Wight the place where the family relaxed in private, it was also the location where affairs of state were managed. Queen Victoria ruled her worldwide empire from the tranquillity of her seaside palace on the Isle of Wight, entertaining foreign royalty and visiting ministers.

The Isle of Wight reflected Queen Victoria’s private life as well as that of her role as Head of Empire. Visits with family and friends to local scenic spots were paired with the creation of state rooms for formal visits at Osborne. The Durbar Room, designed and installed by Lockwood Kipling and Bhai Ram Singh in the 1890s will feature in a new film ‘Victoria and Abdul’ in cinemas September 15 and the next ITV series of ‘Victoria’ will end with the Queen and her husband buying the house that will become their “beloved Osborne”.

When on the Island the royals loved many of the pleasures we consider to be modern day holiday pleasures: dining al fresco, swimming in the sea, visiting local attractions and simply taking time out from the bustle of busy mainland life.

Let the Victoria’s Island trail take you on a journey across the Isle of Wight – visiting some of the places that the Queen loved alongside lesser known locations that reveal the strong connection that the royal family had with the Island; both as off duty, private people and as heads of state.